Building A New India Episode 3 – A Discussion of How Policy, Builders, & Customers can Work Together to Build A New India

Orientbell Tiles in association with TV9 Bharatvarsh, India’s No. 2 Hindi News Channel, presents to you the third episode of their one of a kind show Building A New India. Through this show the aim is to bring together prominent builders, policy makers and thought leaders to discuss the issues faced by the real estate sector in India.

The panellists in this episode were Mr. Balvinder Kumar, a member of UPRERA, Mr. Manoj Gaur, MD of Gaursons, Mr. Ashish Agarwal, Director of Aditya Builders, Mr. Kavi Jain, MD of Nirman Consultants Pvt. Ltd., and Mr. Nayan Raheja, Director of Raheja Developers. The topic of discussion for this episode was “Trio Of Policy, Builder, & Customer In Step?”

Talking about the importance of this forum, Mr. Madhur Daga, MD, Orientbell Tiles, commented that the discussions that take place on this forum have the power to affect the end consumer.

With Covid19 wreaking havoc on financial sectors across the world, India was impacted too. To bring the country back on track it is important for all industries to run smoothly, and the real estate sector is one such important industry that needs to run like a well oiled machine. But, the industry can only do its job well when the policy makers, builders, and buyers are on the same page and work hand in hand.

But, over the years with the lack of regulation, the real estate industry went haywire leading to a loss of trust in the industry – trust that is still not completely back, despite there being strict policies policing construction.

“RERA has played a major role to build up this trust,” says member of UPRERA Mr. Balvinder Kumar.

Talking about the impact of RERA, Mr. Kumar pointed out that in his tenure in Uttar Pradesh he has presided over and closed close to 40,000 cases in a little over 3 years. With the strict implementation of RERA and builders taking the guidelines seriously, most builders are completing projects on time.

“Since RERA the trust in developers has increased,” added Mr. Manoj Gaur, MD of Gaursons.

According to him RERA gives the confidence to a buyer to invest in a project since he knows there is a regulatory authority that will help him in case things go awry. With RERA if a builder doesn’t have all approvals and in his finances set, he cannot move ahead and accept a single cheque from anyone. This combination of policies and builders abiding by them has inspired buyers to trust builders more and more.

“Today RERA is doing a lot for customers and they have massively succeeded, but now RERA should concentrate on solving the problem of the developers”, says Mr. Ashsish Agarwal, Director of Aditya Builders.

Talking about the other side of RERA, Mr. Agarwal, spoke about how not having a bigger team is holding up projects leading to an ultimate loss for the buyer. He said, “If we see from the perspective of a homeowner we will see that post RERA the number of projects has drastically reduced because the complexity has increased. It is not that the process is very simple and the law is good, so there needs to be advocacy on why projects have been reduced. The ultimate loss, not happening currently due to old inventory, will be of the home buyer. This is why if we don’t hold the authority responsible, then as a developer we will find it difficult to work and our costs will rise, which we will have to have pass to the homeowner.”

Mr. Agarwal also mentioned how RERA outsources a lot of work to the builders and they could start outsourcing deemed approvals to experienced architects or agencies to reduce approval wait time.

He said that the first thing RERA needed was more power and needed to be a single window for all clearances so that builders don’t need to run to various departments for approvals. The second issue he mentioned was the cash problem they face while dealing with banks and NBFC companies since there are no regulations in place. And the third issue was due to the multiplicity of grievance forums.

To know more about what Mr. Kaur responded and what else was said, you can now view the entire episode 3 on “Trio Of Policy, Builder, & Customer In Step” here. 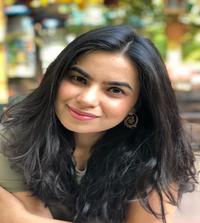 How to Choose the Right Kitchen Lighting
Next Article 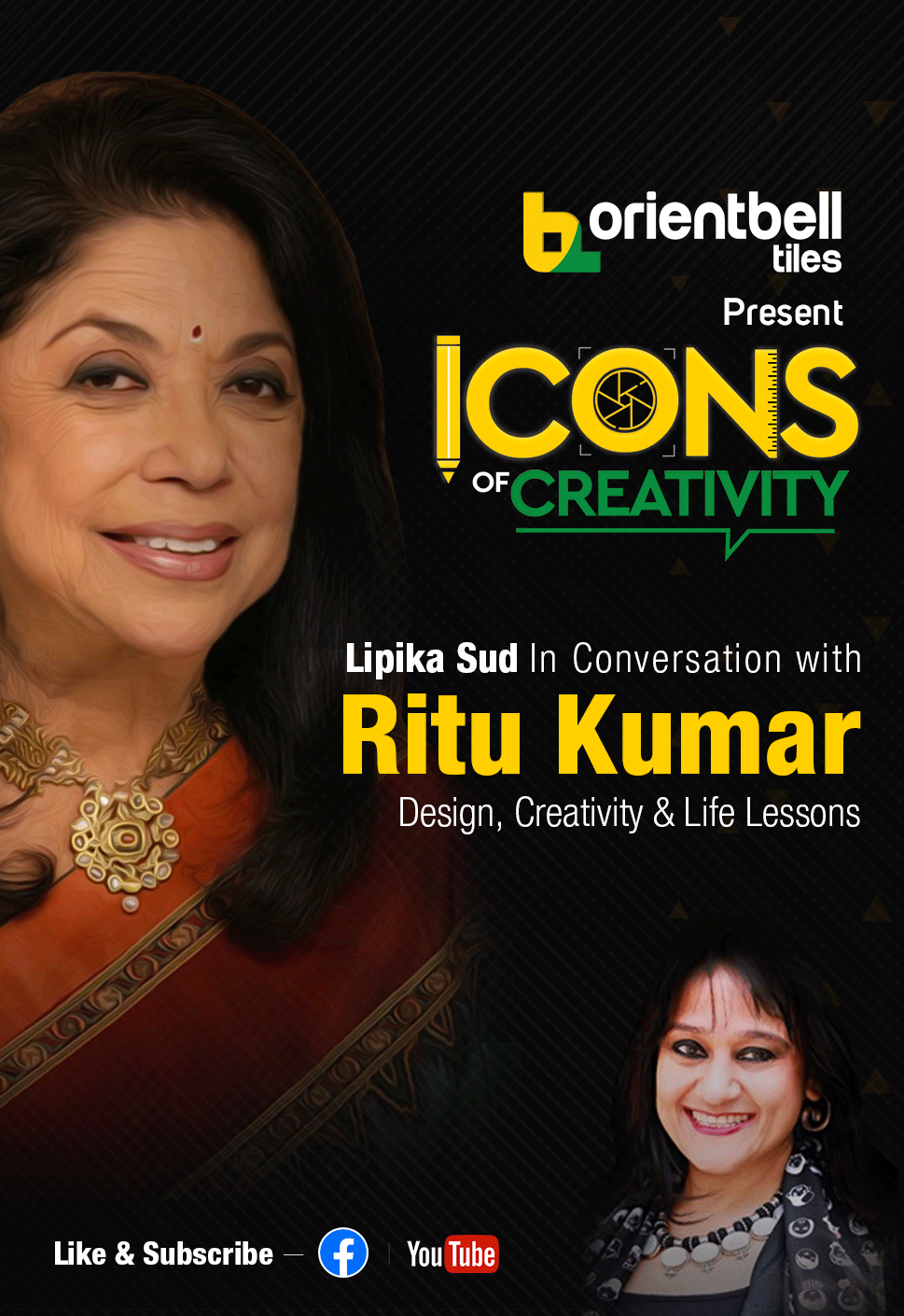 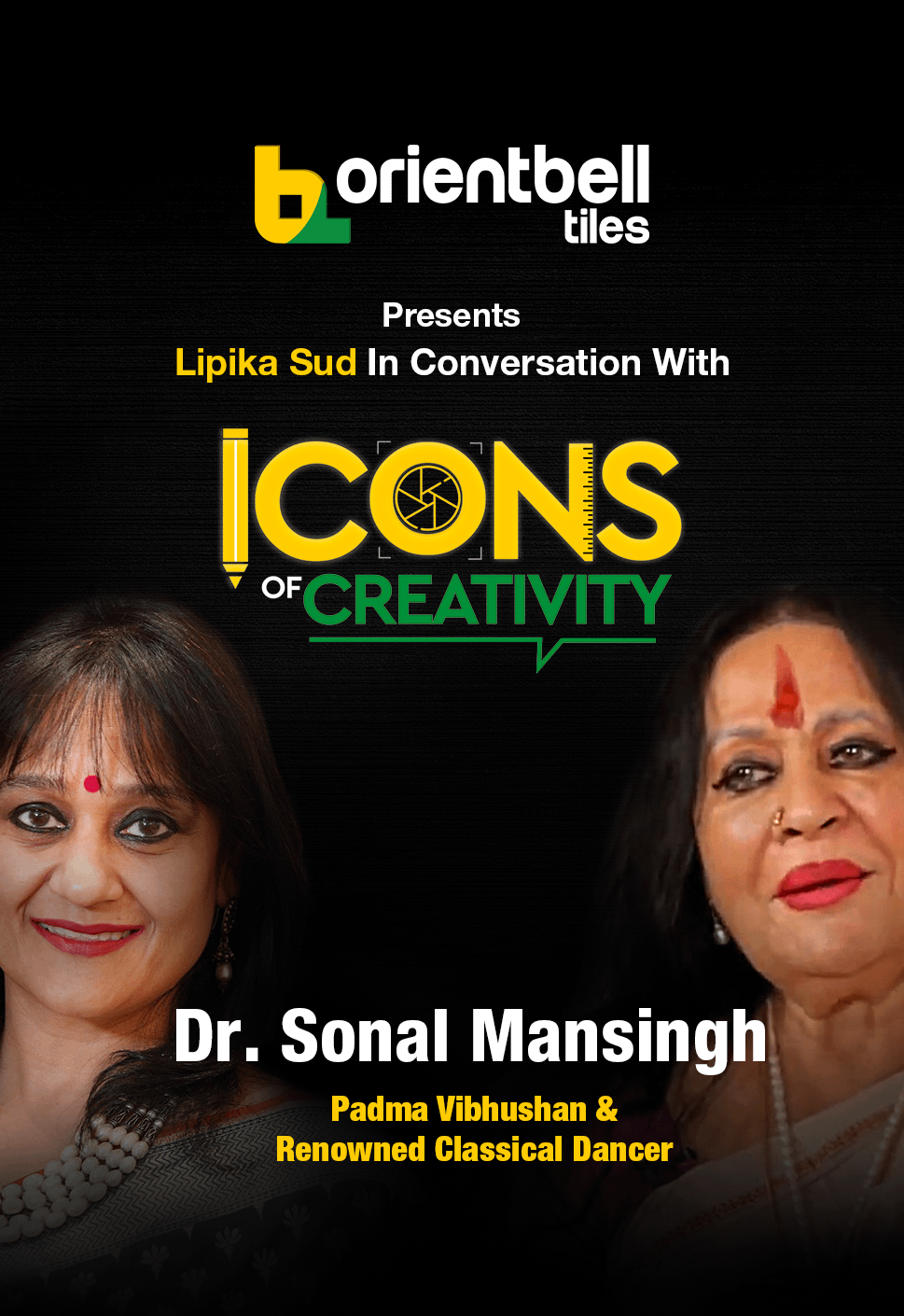